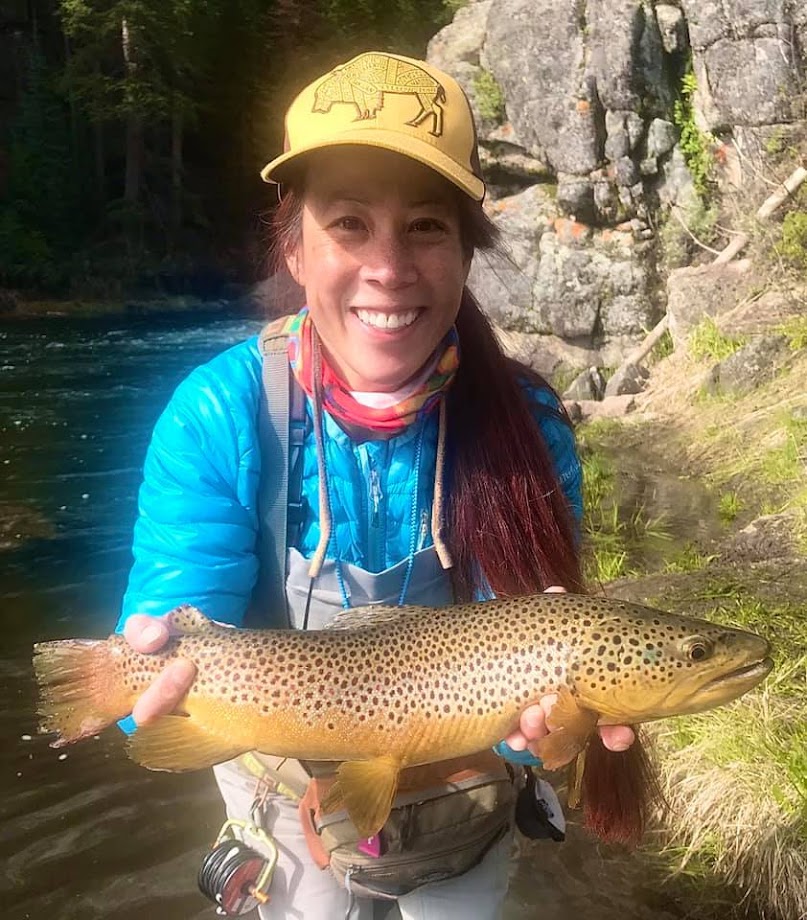 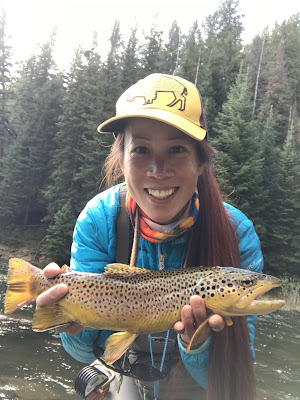 Dappled light illuminates along the tall reeds, wildflowers, and trees that thrive in bunches from the long and lush grassy bank on the river banks.  The river flows naturally over the rocks and boulders where there are multiple intricate channels creating seams of diverse speeds of the water where trout gather to feed.  Large boulders form pools where fish can seek shelter behind them from even the most rugged of river flows.  The rocks split concentration flows which offer great opportunities for a safe haven from brisk currents and a run at the sluiceway of river food. 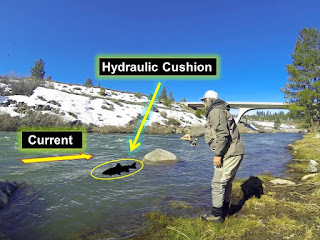 It may appear to be counterintuitive to cast into the vigorous hydraulics in front of a rock, but there is a split break of the current that occurs known as a hydraulic cushion.  This is a depression point in front of rocks that can be some of the most productive parts of the river of which are oftentimes overlooked.  It is not occurring where the accelerated water meets the rock, but the front latitude that exists in between the feature. 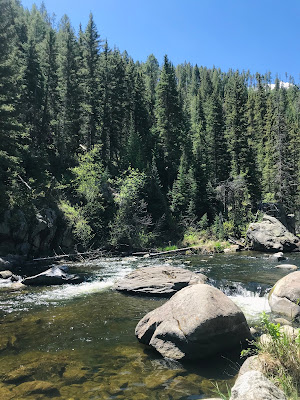 The trout in front of a rock are able to see ahead of what is coming.  These spaces are depicted by a calmer water at the frontal area of a rock, known as a hydraulic cushion.  Hydraulic cushions are a direct channel of delivery of food source for the trout.  These restful waters have more food liberated because of the downward drift in the current that is pushed aside by the rock.  These whirlpools are created in the wake rotation of the current backward behind the rock.  Food sources still do tumble behind the rock, but are not seen as briskly as the fish in front of the rock. 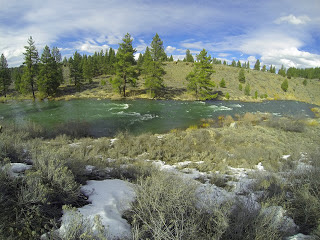 Be cognizant of both sides of the rock.  Most rocks are not perfectly smooth and currents will pick up speed long the sides of a rock.  Convexities of the rocks create decent cushions of lagging water.  Fish have an upper hand of optical perspectives of food drifting past than from behind the rock. 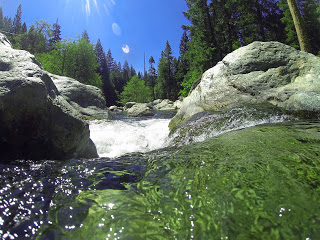 It is exhilarating to witness two or more fish quarrel over my flies in front of rocks.  Typically, the front of the rock will captivate the larger trout for the greater influx of direct food sources.  Smaller trout generally hold on the downstream side of the rock and partake on residuum the larger trout pass up.

The fish will move about as their habitude may change in and around the rocks for protection against predators, seek refuge from the current, and search for the steady source of food.  Hunt for the rocks and give a cast wisely in front of the rocks.  Share your stories with me of your impressive catches.  See you on the river! 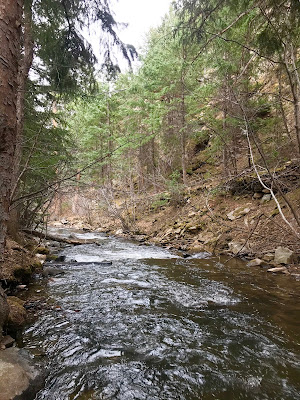 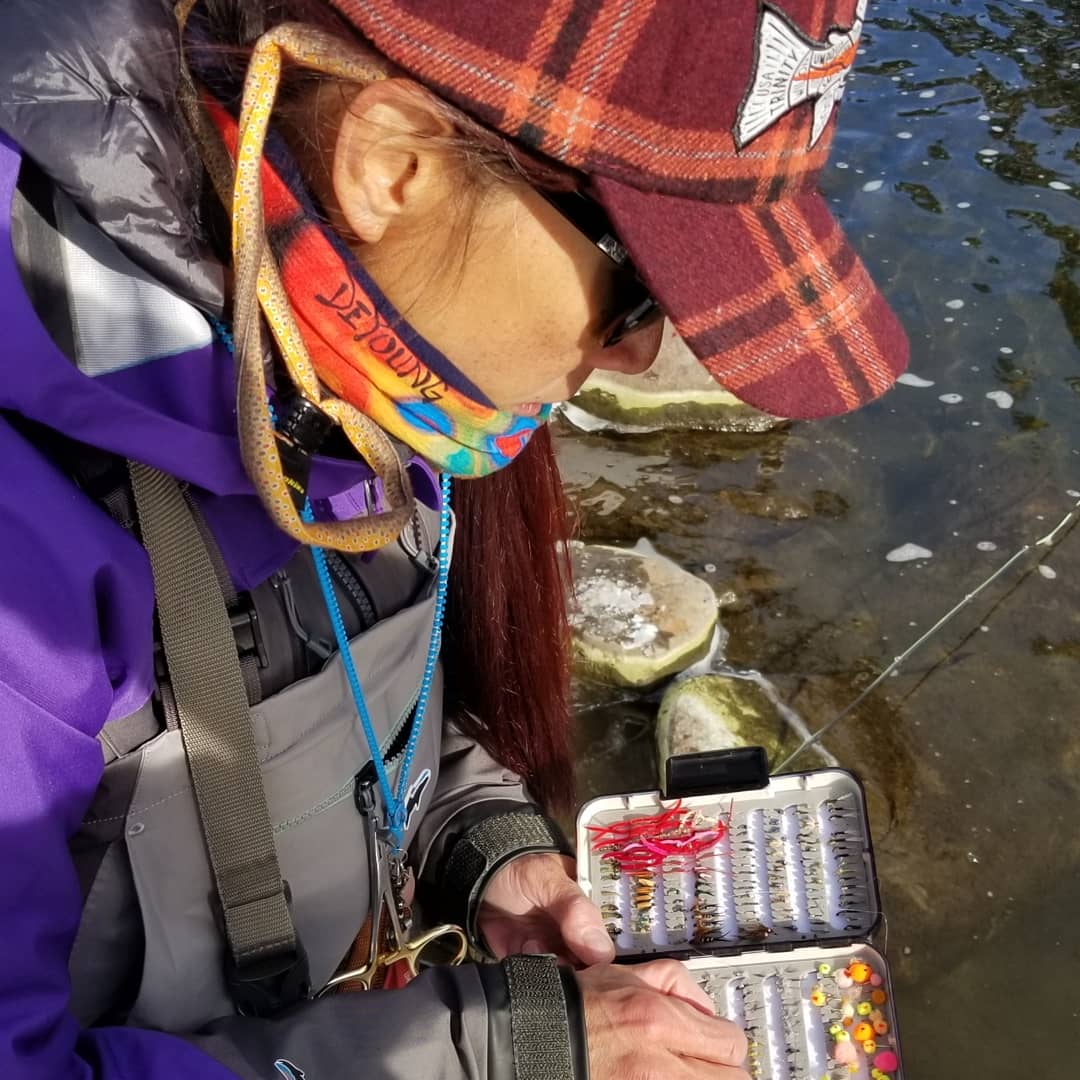 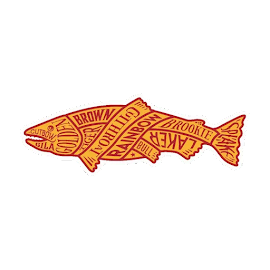 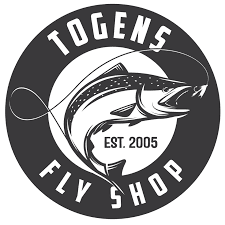 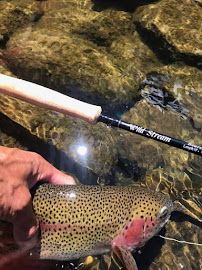 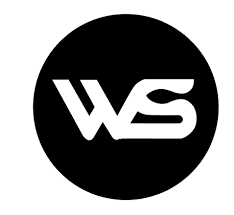 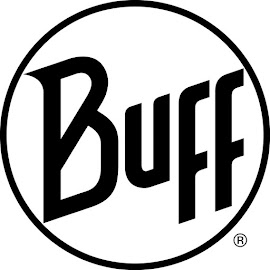 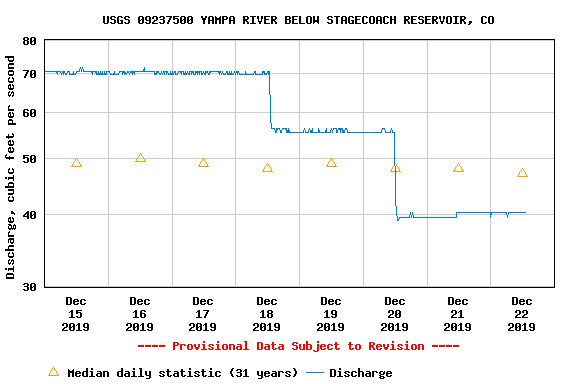 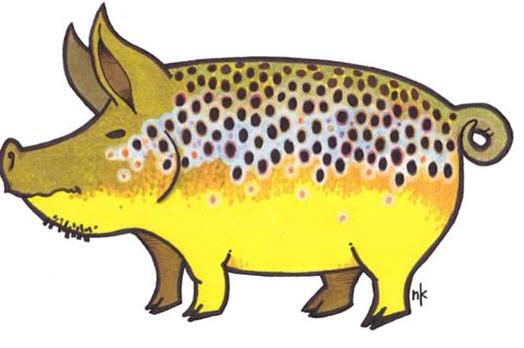 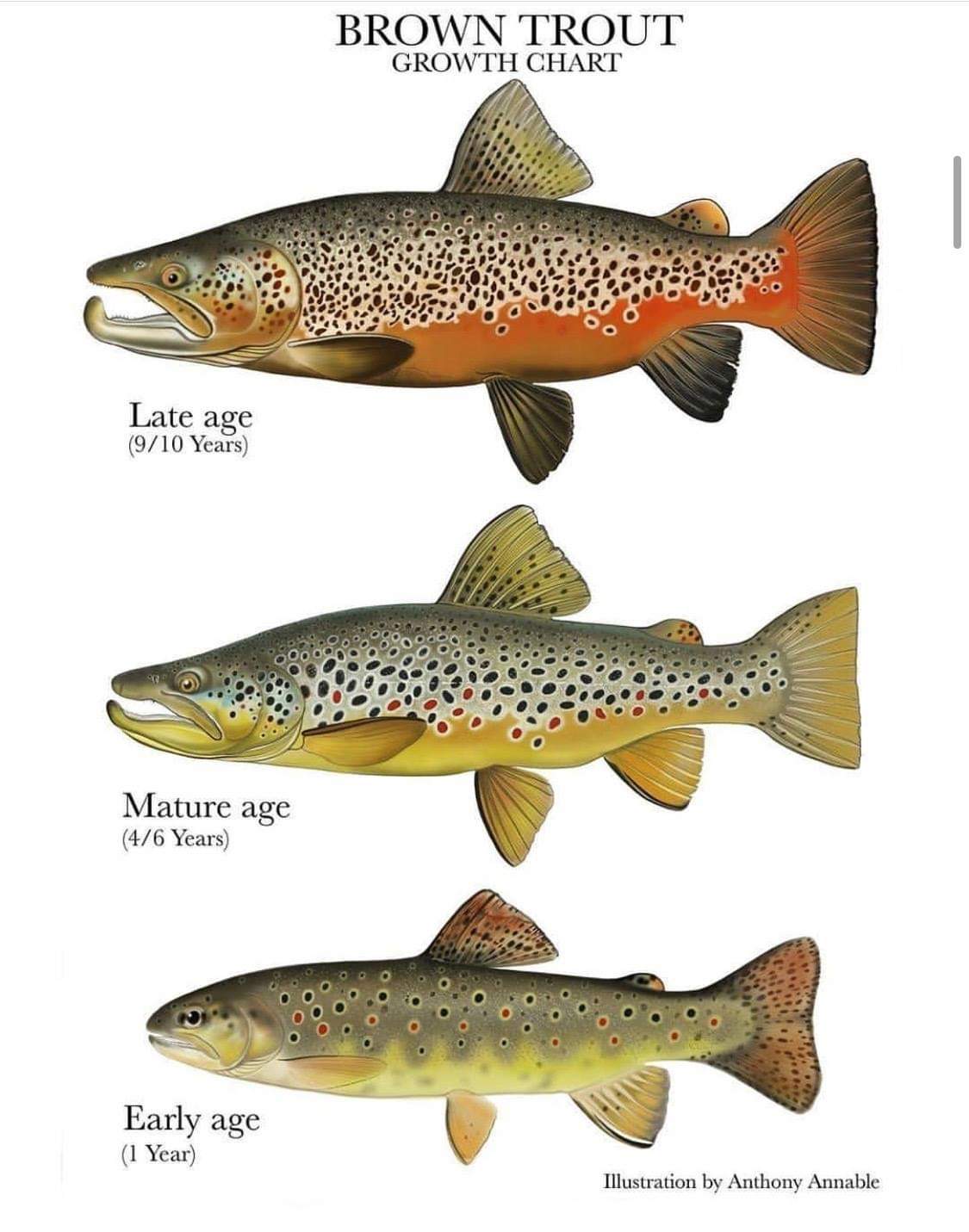